Here are some brain health revolutions that if they become habits will boost cognitive function powerfully.  Also, if you or a loved one is at the early stages of Alzheimer's disease, this therapy that was stumbled upon in 2003 has the potential to reverse this disease - its named The Holy Grail of Alzheimer's Research.  Next is the threading of a catheter through an artery in the groin to remove blockage in the brain, called a miracle treatment for stroke individuals.

Reader's Digest published an article from The Neuroscience Research Institute of the University of California, Santa Barbara.

It is on the most up-to-date brain health researches from innovative labs around the country and the world, on how to keep the mind and memory blithely unaffected, even when a brain scan reveals inflammation, free radical damage and weakened synapse connections that often cause "senior" moments in the 40s and beyond.

Playing Games With Your Frontal Lobe

One of the first research is from a 2014 University of Wisconsin study of older adults who routinely played games.  They had a higher brain volume in the frontal lobe area of the brain that is responsible for cognitive functions, including memory.  This group did better than those who didn't play games.

The frontal lobe handles your executive functions and is extremely vulnerable to degeneration and the effects of aging.

Dharma Singh Khalsa, MD of the Alzheimer's Research and Prevention Foundation recommends the practicing of Kirtan Kriya, a meditative tradition, to improve blood flow to the brain and possibly increase levels of an enzyme that slows cell aging.


The practice consists of while breathing deeply, chant the Sanskrit words of saa, taa, naa, maa - which means "my divine self" while moving your thumb to touch your index, middle, ring and pinkie fingers with each new sound.

Protecting Your Mind From Your Heart

Hannah Gardener, ScD an epidemiologist from the Department of Neurology at the University of Miami research stated that the more heart-healthy habits people had the less cognitive decline was shown.

She further went on to say when your cardiovascular system is strong it translates into a stronger pipeline of nutrients to the brain. These nutrients help to slow the development or even prevent dementia.  So get started today and maintain these seven brain health habits.

Lower The White Matter Of The Brain

As the brain ages, small lesions develops in the form of white matter and this disrupt the brain's blood flow.  This leads to impaired cognitive function and mobility. 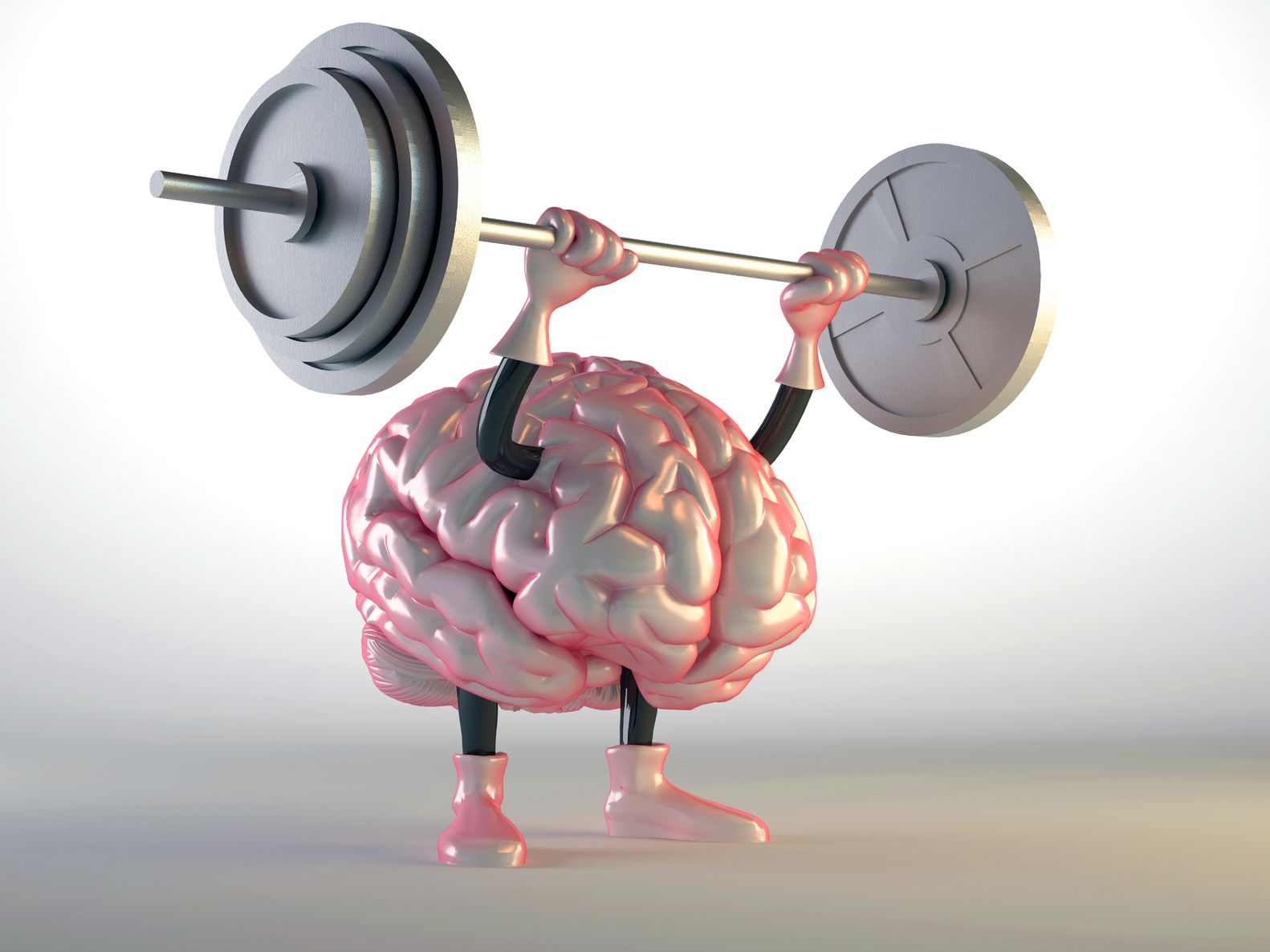 A study was done on women who strength trained twice a week.  The Researchers at the University of British Columbia noted the white matter was significantly less because of this type of exercise.

In general exercising benefits the brain because it improves vascular health and also combats chronic neuroinflammation that was observed in Alzheimer's depression and other brain diseases.

What I know for sure is any type of moderate to intensive exercise like walking, cycling and swimming do have anti-inflammatory effects and is healthy for the whole body.

These prominent brain researchers are on a quest to not only cure but seek to understand everything about the brain which is no longer an impenetrable fortress.  These happenstance are leading to great discoveries.

Andres Lozano, MD, PhD, the chair of the division of neurosurgery at the University of Toronto, has stumbled upon a research named "The Holy Grail of Alzheimer's Research" that has the potential to reverse this disease.  The theory is stimulating the fornix, a key area for memory, will re-establish power to shut-down circuits.

Dr. Lozano placed electrodes into the brain for deep brain stimulation, that would be controlled by a remote pacemaker, of an obese patient to help control his appetite.  During this procedure the patient experienced a vivid memory of a trip that happened decades earlier.  Over time this patient's memory improved tremendously.

From the observations of this patient he conducted other deep brain stimulation trails on individuals with a mild form of the disease.  The areas of the brain that had "blackouts", that is the disable circuits of the brain that had stopped burning glucose - the fuel of the brain, started to use glucose again, suggesting the areas could resume functioning.

He states this is the first time a human being with these disorders has had these areas of the brain stimulated.  With more trails they think they will get to the very core of what the brain does.

As you know brain health is of utmost importance and it is impressive to know that it is only two percent of your weight but uses twenty percent of your body's blood, oxygen and glucose.

Now there is a new successful procedure that is changing how hospitals around the country is caring for stroke victims.

This treatment demonstrates the effectiveness of mechanical thrombectomy, in which a catheter is threaded through an artery in the groin and up to the blockage in the brain, where a stent pulls the clot from the vessel.

Alexander A. Khalessi, MD, vice chairman of clinical affairs in the department of neurosurgery at UC San Diego Health states and I quote "This is the penicillin era in stroke treatment".

The success of this mechanical thrombectomy treatment soars to over sixty percent if started within six hours of a stroke.  Dr. Khalessi says "Patients go from literally dying to going home to their families - its about as miraculous a thing as you can encounter in medicine".

I lift my glass and hat in thanks to these Doctors and Researchers on their discoveries in brain health.  I have many family members that lost their brain power.

Return From Brain Health To Dementia