To the skeptics of the benefits of marijuana and high blood pressure healing lets talk. Now that it is legalized and due to the years of obstruction from the powers that be there is not enough studies to prove if the using of this herb is dangerous or beneficial in the long term.

I grew up on the island of Jamaica and have seen, experienced the many benefits of drinking marijuana as a tea. I do not and neither did my parents or any of my immediate family smoked. It was treated as a herb that complemented the treatment of many illness.

A research was done on analyzing the brains of rats. This groundbreaking study showed the healing powers of marijuana for conditions like Alzheimer's disease, epilepsy, stress disorder, multiple sclerosis and many other diseases.

The Effects Of Marijuana On Developing Brains 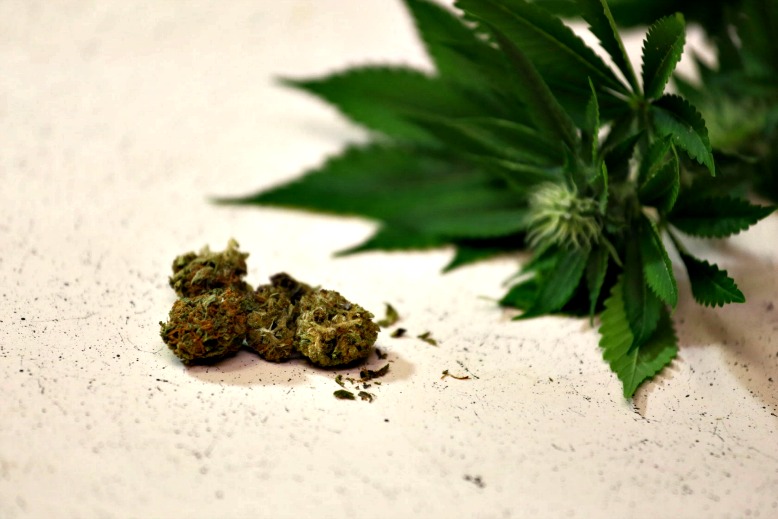 Pot, otherwise known as marijuana, presents no risk of sudden death without another factor's contribution.  The drug seems to be relatively harmless in moderation for adults but for individuals under the age of 21, whose brains are still developing, it had an effect on their learning and cognition.

It seems, as per a Harvard Medical School researcher, that the earlier an individual start using marijuana or even drugs on a whole, the bigger the effects on the brain of the young.

What Does Marijuana And High Blood Pressure Usage Shows

High blood pressure affects your cardiovascular system, the organs of your body and that include your brain.  Your brain contains around eighty-six billion neurons.

These neurons are a type of cell that talks to other cells within your brain through electrochemical processes or otherwise known as neurotransmitters, which in turn send instructions throughout your body about what to do.

Researchers state that marijuana, the only plant on earth they say, that plays such an important role on the receptors, which is called cannabinoid receptors, of your brain.

These receptors are not densely packed within your brainstem or in the medulla which controls breathing and your cardiovascular system.

That is why marijuana, even if taken excessively, do not shut down your respiratory control center or be fatal without some other secondary factor, as does the overdose of heroin can.

Though the research so far does seem to account for the potential of a healing effect of marijuana and high blood pressure, it can cause harm in the development of the adolescent brain.

With the many research in progress, including a study done by the Institute of Medicine, one thing seems to stand out and agreed upon is the therapeutic potential on specific conditions.

My Thoughts On The Research

I am not a scientist, and I am always in a learning curve so I read lots of books to know more about the effects of marijuana and also studies on high blood pressure treatments.

What I think that should also be studied is the growing of weed or marijuana in different climates and countries.  Will there be a different healing biotech prospect?  All soils are not the same.

Read more on what the NIDA Research on the Therapeutic Benefits of Cannabis is saying. I am looking forward to a report on marijuana and high blood pressure reversal.

My opinion has always been smoking is bad and when marijuana is smoked especially at a very young age the make-up within the plant, I think changes along with its healing powers regarding a specific disease.

Presently the US government has undertaken a ten-year study with thousands of adolescents to track whether it is harmful - and to what specifically, or beneficial - to what diseases or conditions, marijuana do to the developing brain.

The potential of the research seems to state that the effects of marijuana on the brain of kids could be disastrous to the country.  We'll see...

Return From Marijuana And High Blood Pressure To HPB Treatments