There’s an Alzheimer disease best prevention plan that’s incorporated into how to overcome high blood pressure online program. This disease starts thirty years, taking a stronghold within the body, before ANY symptoms. 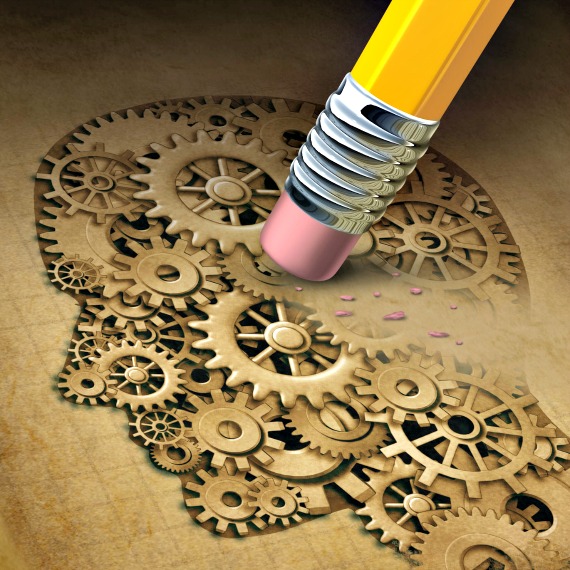 One of the hazards of high blood pressure is the increased risk of Alzheimer Disease. With people living longer, into their mid-seventies or older, the world is facing the potential epidemic of dementia.

The medical world is not clear on what causes Alzheimer's disease, but it is associated with protein clumps, called amyloid plaques, in the brain, along with tangles of brain cells.

The promising news about its prevention is to decrease illnesses that increase your risk, such as heart disease, diabetes, obesity, depression, and sleep apnea.

What they are sure of is the root cause associated with these illnesses, and it is inflammation.

Alzheimer disease is a growing concern and affects one in eight people over the age of 60. Researchers predict that it could strike 14 million individuals by 2050.

But there’s promising news about a cure below.

My Family Experience With Alzheimer's Disease

It is heartbreaking when someone you love has Alzheimer's.  I know this first hand. 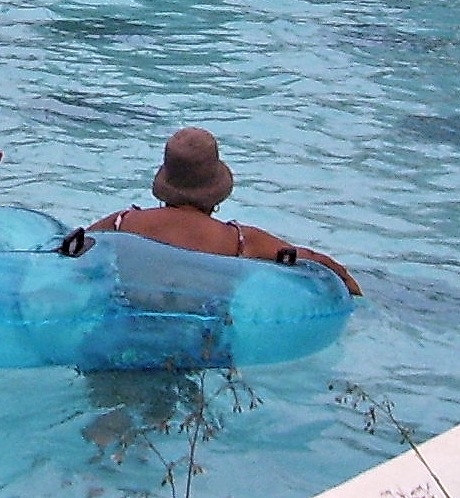 They are all deceased.

My Grandmother was diagnosed when she was ninety, and my two sisters started their journey just after turning sixty-five.

One died three years after being diagnosed at age sixty-eight.  My other sister died when she was seventy-two, a seven-year decline with four years of complete disabilities, she also had a stroke.

Symptoms Of This Disease

Since some of the symptoms of early onset of Alzheimer's can include forgetfulness, and trouble focusing many of us worry every time we forget something.  I know I do....

I am from a family of nine; and one of my sisters said this "Why worry Donna you won't know when you have it".  That saying has cured me of that worry, because its true I won't know.  I am living my life to the fullest. 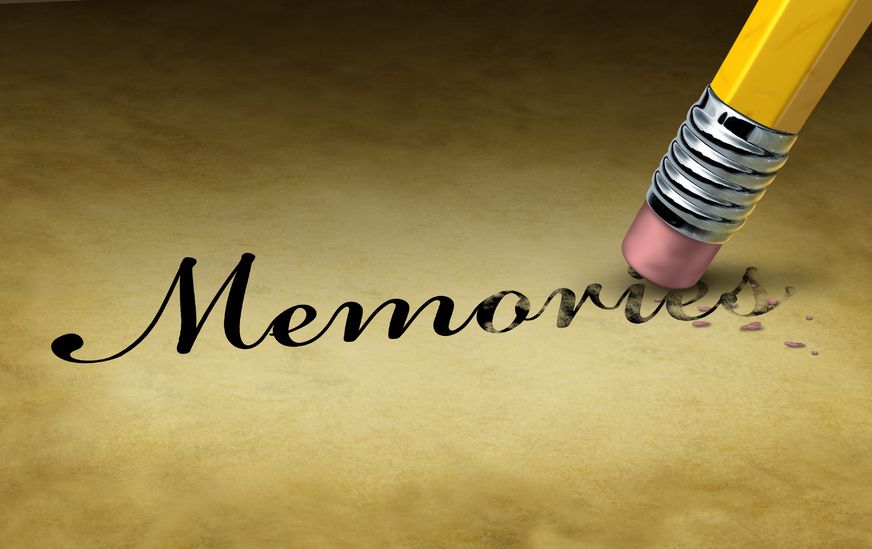 These memory lapses do occur at any age, but we tend to get more upset as we age because we fear it may be a sign of dementia or a loss of mental acuity.

Most of these concerns are often nothing to worry about. In fact, most of these fleeting memory problems are normal changes in the structure and function of your brain as you age.

I am sure you have gone into your bedroom and do not remember why, or you cannot recall a familiar individual name during a conversation and have even missed appointments because it slipped your mind.

That's not to say you should ignore all symptoms, but you know your own mind and can tell when something is off. So here are some facts to consider as your brain age and shrinks over time and have asked yourself the question?

High Blood Pressure And Your Brain

As part of your best prevention plan, include some of these supplements as part of your daily consumption in maintaining a healthy brain.

While an unhealthy lifestyle may increase your chances there is much you can do to reduce the odds of becoming one of the statistics by giving your body the nutritional tools it needs.

How to overcome high blood pressure online program helps you to meet these nutritional guidelines and help to decrease your increased risk and a prevention plan to Alzheimer disease.

Recently, Dr. Rudolph Tanzi, a Harvard University Neuroscientist states there are promising developments on the road to a cure.

Dr. Tanzi said when you cycle into the deepest stage of sleep after REM several times every night, it is then and only then you stop making amyloid and clear out the plaque and other debris from the brain.

Sleep Position And The Elimination Of Brain Waste

Getting seven to eight hours of sleep every night can help in the prevention of Alzheimer Disease.

I urge you to read more on this experimental study of eliminating chemical waste matter from your brain.

So to avoid or to slow down Alzheimer Disease, sharpen your mental powers by giving your brain what it needs to fire on all cylinders.

Also read this article by The National Institute on Aging and educate yourself more on this disease.

Your Comments On Dementia And Alzheimer

How has your life changed since you or a family member has been diagnosed. Please share what you are going through, or experiencing?

Probably someone will see your situation and can offer information on getting help or just as a means of support.

Return To Dementia From Alzheimer Disease